Many factors play into how safe or affordable a city is. For starters, the more popular the city, the more competitive its housing. Other things, like crime, affect a city’s rental rate, as well.

Based on these factors, we wanted to know which cities in America have both the lowest rent costs and the lowest crime rates.

Both Idaho and Illinois boast two contenders each in the top five, but Lake Havasu, Arizona, managed to snag a spot on the list, as well.

Here are the top five states in the US that rank highest for being the safest and most affordable cities. 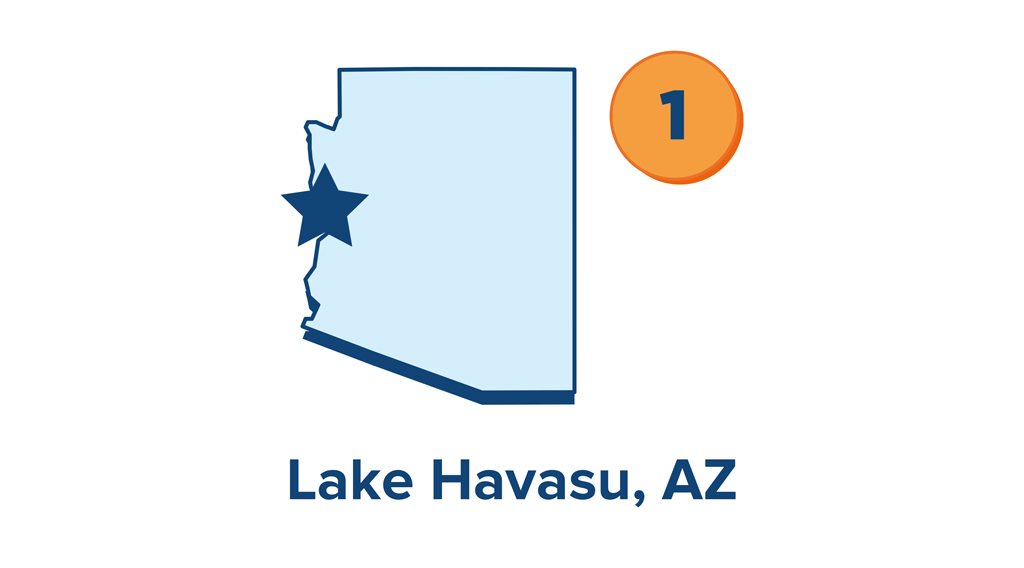 Lake Havasu, AZ, isn’t home to only water sports and vacationers—it’s also home to 53,937 people. With a median monthly rent of $859 and the lowest violent crime rate on the list (only 22 violent crimes committed per every 10,000 residents), the go-to vacation spot is also worth considering if you plan to move anytime soon. 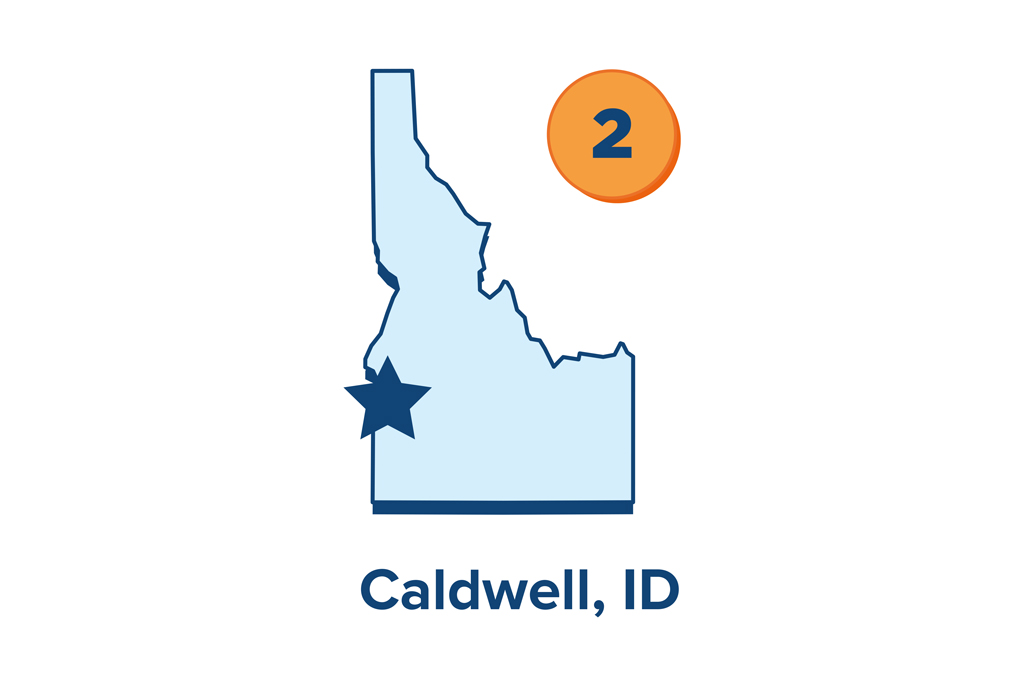 As part of the greater Boise area, Caldwell combines all the charm of Idaho’s foothills with the close proximity of Boise’s urban amenities. Between a reasonable median rent of $790, population of 54,345, and crime rates as low as 139 violent crimes per every 10,000 residents, Caldwell is a safe place to live (both for you and your budget). 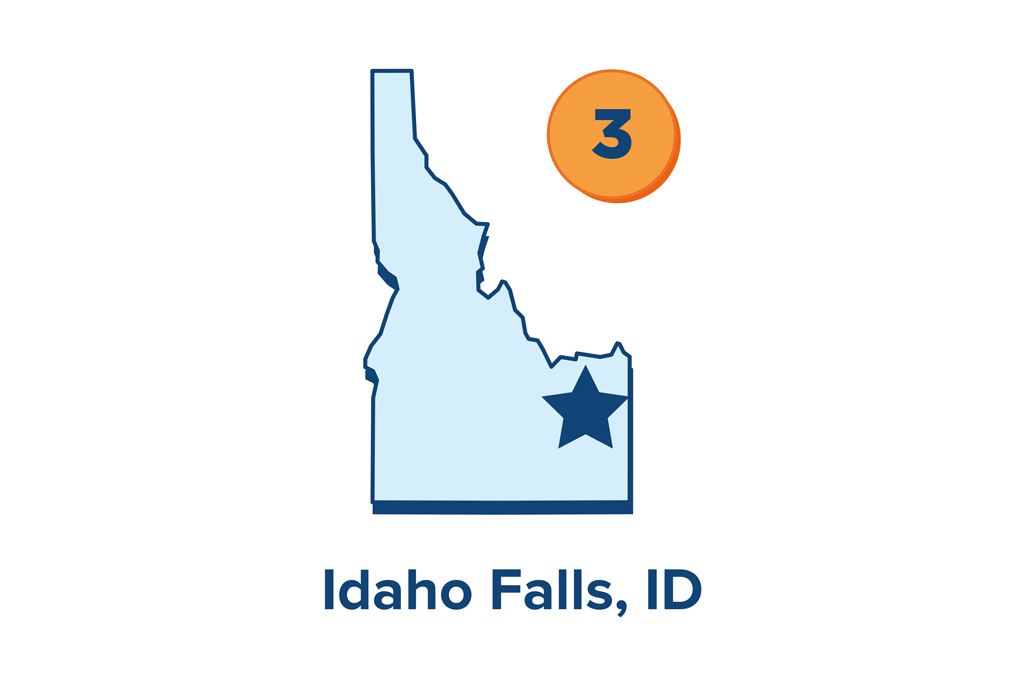 With a median rent of $707 each month, Idaho Falls has the lowest rent cost on our list. Plus, with an overall population of 60,727, it has a higher population than both Lake Havasu and Caldwell.

Even better, Idaho Falls has the lowest property crime rates of all five cities. Per every 10,000 residents, Idaho experienced only 184 property crimes in 2017. 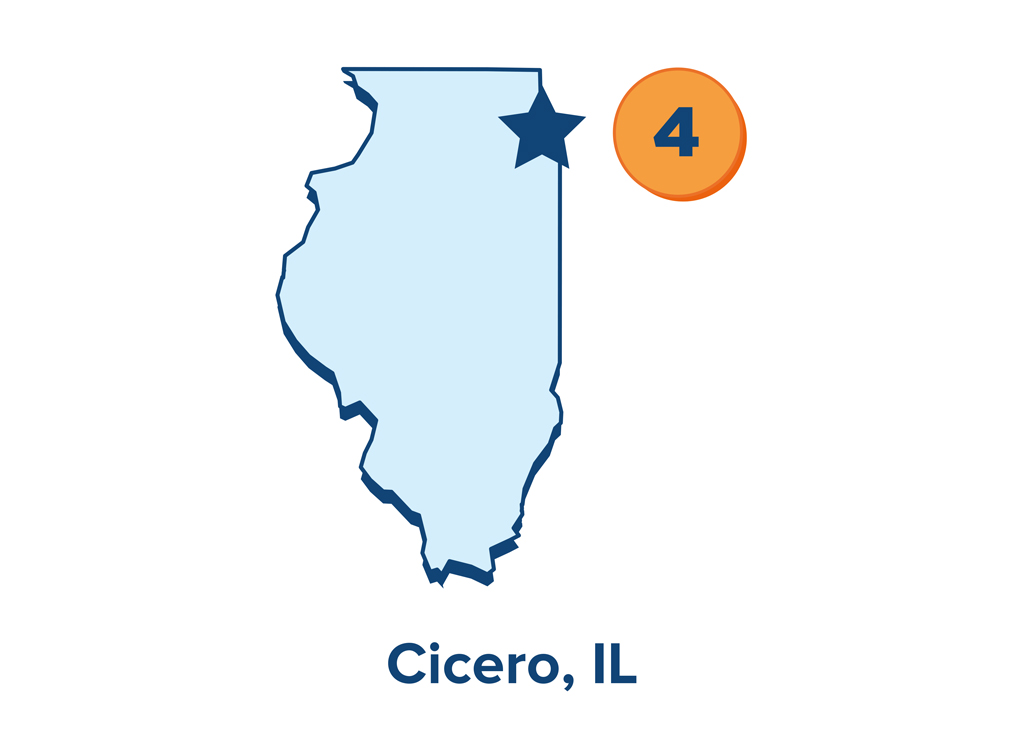 Cicero, IL, the first city in Illinois to make our list, scored spot #4 on the list. With a median rent of $875 and a population of 82,779, the city makes a compelling case for those looking to relocate. 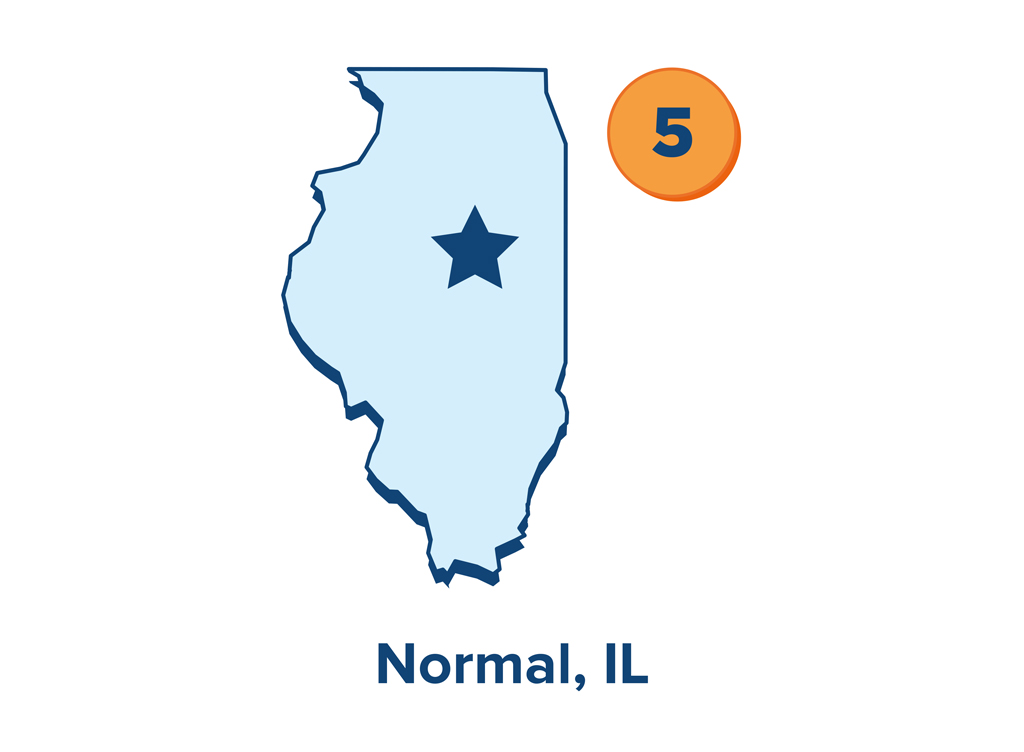 Normal, IL, may have a name that suggests it’s average, but its crime stats are well below the norm. It has only 190 property crimes each year per every 10,000 people, and it’s violent crime rate is even more brag-worthy: for every 10,000 residents, only 128 violent crimes were committed in 2017.

To find the safest and most affordable cities for renters, we analyzed the following:

Stay Safe—Wherever You End Up

Reporters and other members of the media, for more information or to speak with an analyst, contact us at media@yourlocalsecurity.com.