Home » Safest & Most Dangerous Metro Areas for Trick or Treating 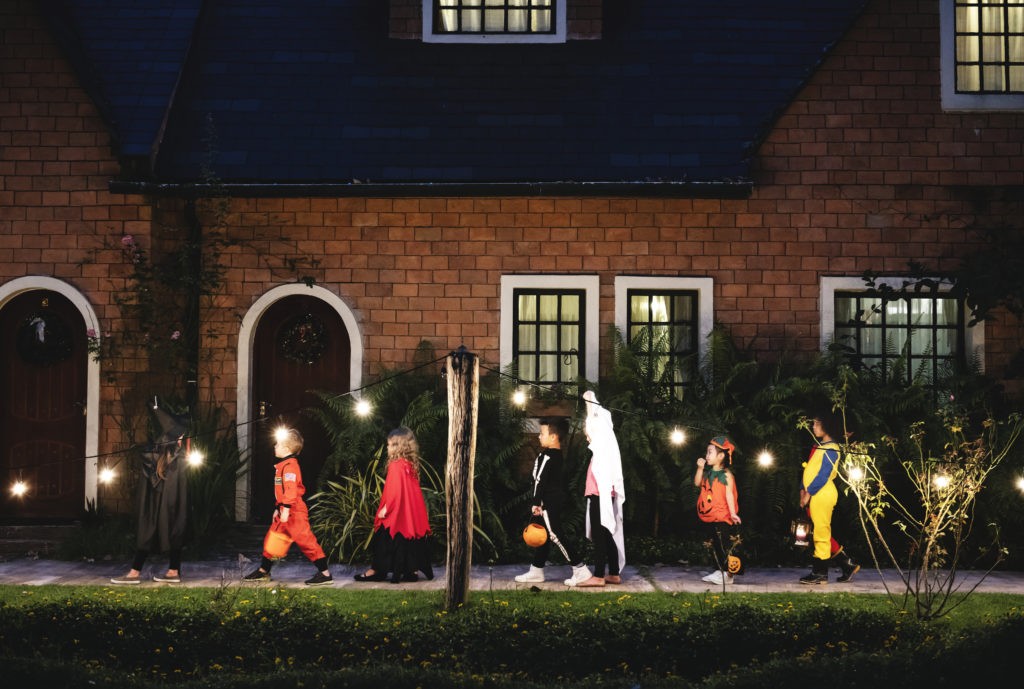 Want a Treat instead of a Trick on Halloween this year? The team at YourLocalSecurity.com (YLS) did some research to determine which US metro areas are the safest to take your costume-cloaked kiddos around the neighborhood with their pumpkin pails in 2018.

The team analyzed four data points—percent of trick-or-treaters, pedestrian car deaths, violent crime rates, and the ratio of sex offenders—to determine the most and least safe cities for your trick-or-treating clan. So before heading out with the fam at dusk this Halloween, check out the report below to see how your state’s metro areas faired. 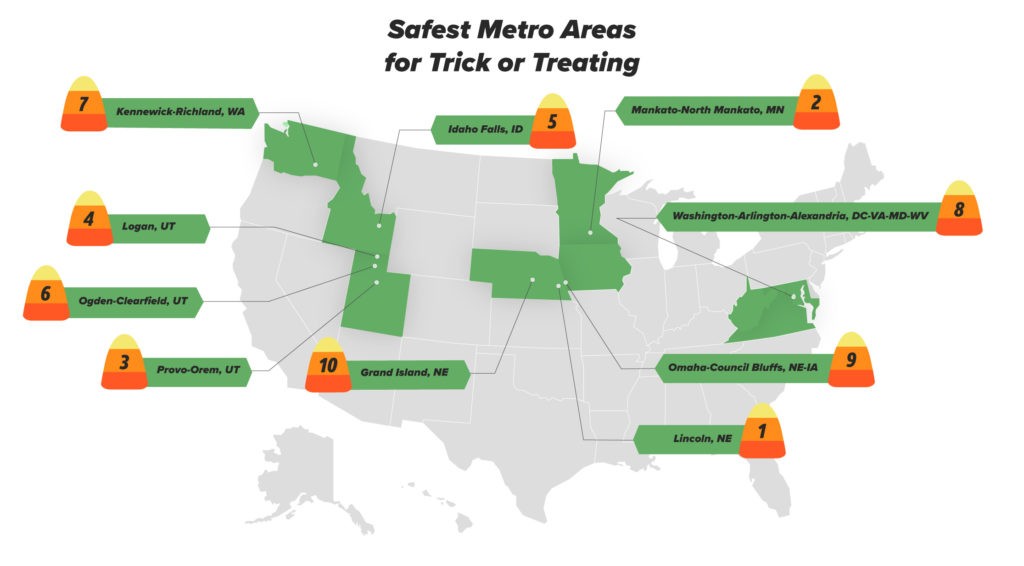 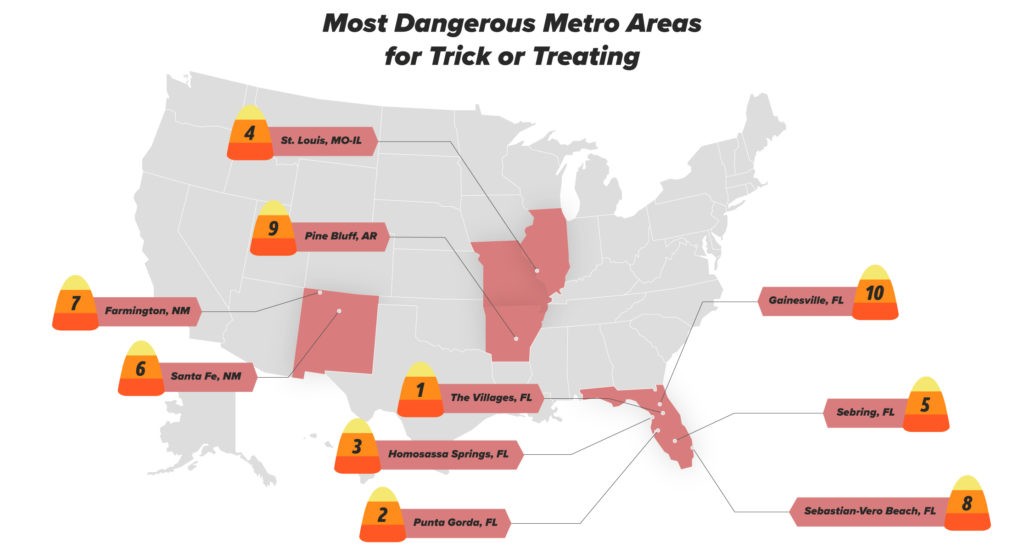 The YLS team looked at all 383 US metro areas, analyzing four main points of data to determine trick or treat safety: percent of trick-or-treaters, pedestrian car deaths, violent crime rates, and the ratio of sex offenders. All data points were weighted equally. Definitions are as follows: