Home » The Safest Cities for Cyclists in 2021

In our last report on the safest cities to cycle, Davis, California, grabbed the safest city title. In 2021, things changed: some cities got a little bit safer, others let their guard down.

Is your city keeping cyclists safely behind their handlebars? Let’s find out.

To determine the safest and least safe US cities for bikers, the team at YourLocalSecurity.com gathered data from Census.gov, the National Highway Traffic Safety Administration, People for Bikes, and The League of American Bicyclists to find the percentage of bike commuters, number of fatal crashes, amount of bike lanes, what bike laws are in place or are being created in each city, and city spending on cyclists per capita, respectively. City selection was dependent upon data availability.

To compare each city, we created a 100-point scale. We added each metric together with the following weight:

Finally, the total 289 cities were ranked based on their overall score.

If you’d like to use our graphics or for a copy of our complete rankings, email aliciab@yourlocalsecurity.com. 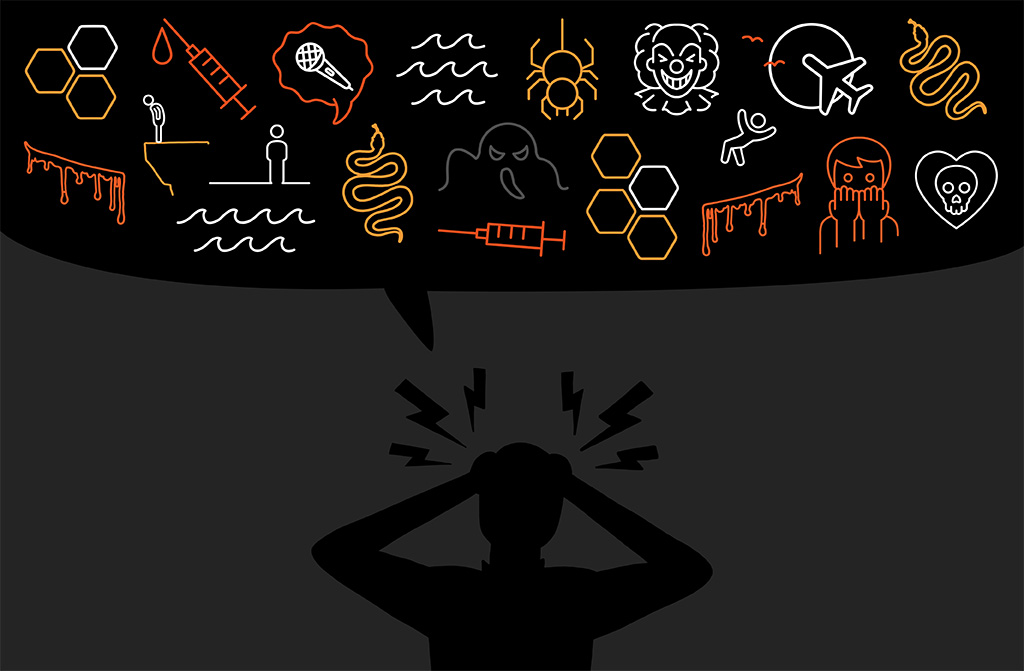 The Safest Cities for Cyclists in 2021