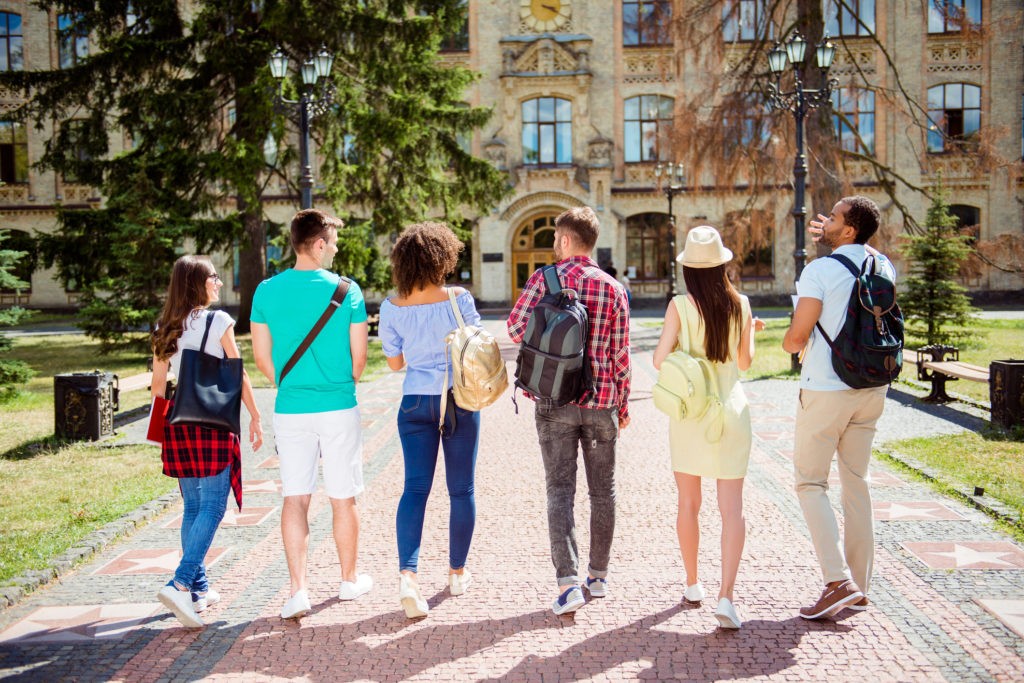 Campus safety is a growing concern for individuals considering opportunities for higher education. No matter what academic field they pursue, students deserve to live and learn in a safe environment. The responsibility for campus safety falls on each college, with many of the best schools aligning with local law enforcement to create an optimal setting and quality college experience for students and faculty.

As home security advocates, we know the importance of feeling safe wherever you live—and for many students, college is a home away from home. To help hopeful students and educators find the right college for them, the team at Your Local Security assembled data on the safest schools in America, using a methodology that accounts for school size, type of crimes, student surveys, and other relevant data. See our findings below.

The data used for this article was provided by studies from the US Department of Education’s Campus Safety and Security analysis and the FBI’s Uniform Crime Report. We looked at the main campuses of public, private, and non-profit colleges that offer two- and four-year degrees and have at least 5,000 students. Schools with insufficient data (Alaska, Hawaii, North Carolina, and Wyoming) weren’t included in this report. 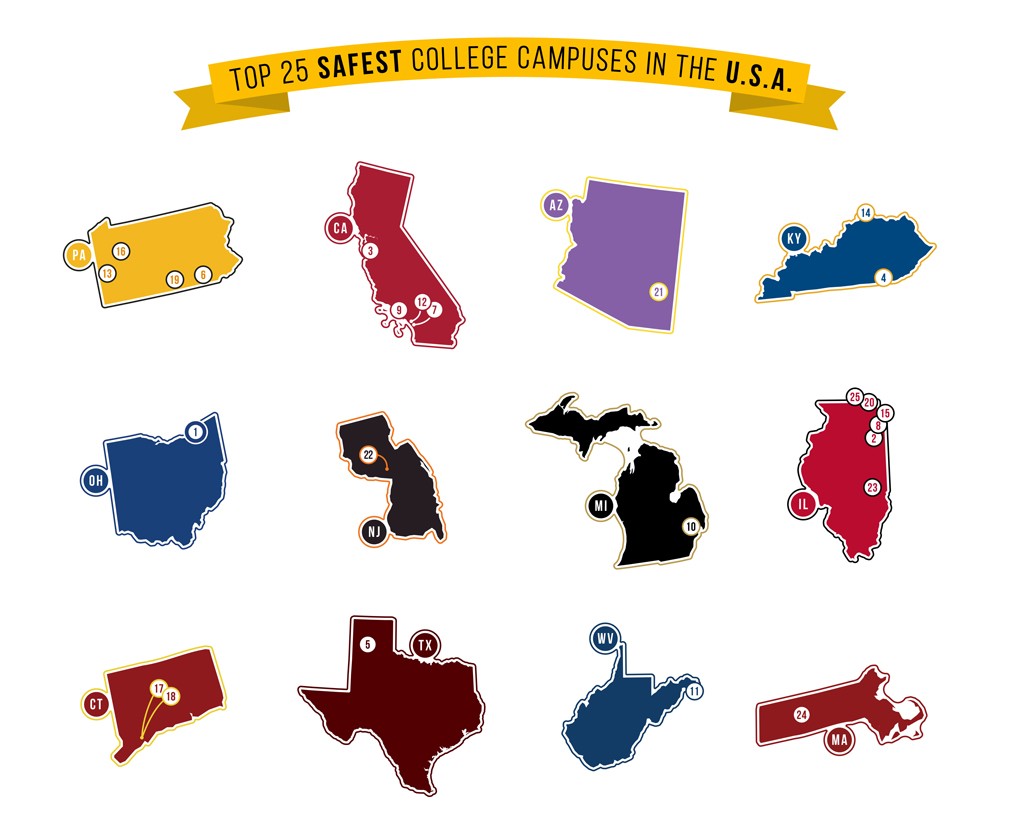 Safest College in Each State

Some students want to attend school in their home states. Others are eager to leave and explore a new place for their academic growth. Whichever option they choose, they can find each state’s safest college in this list, with the exception of Alaska, Hawaii, North Carolina, and Wyoming, who did not provide sufficient data for this report: 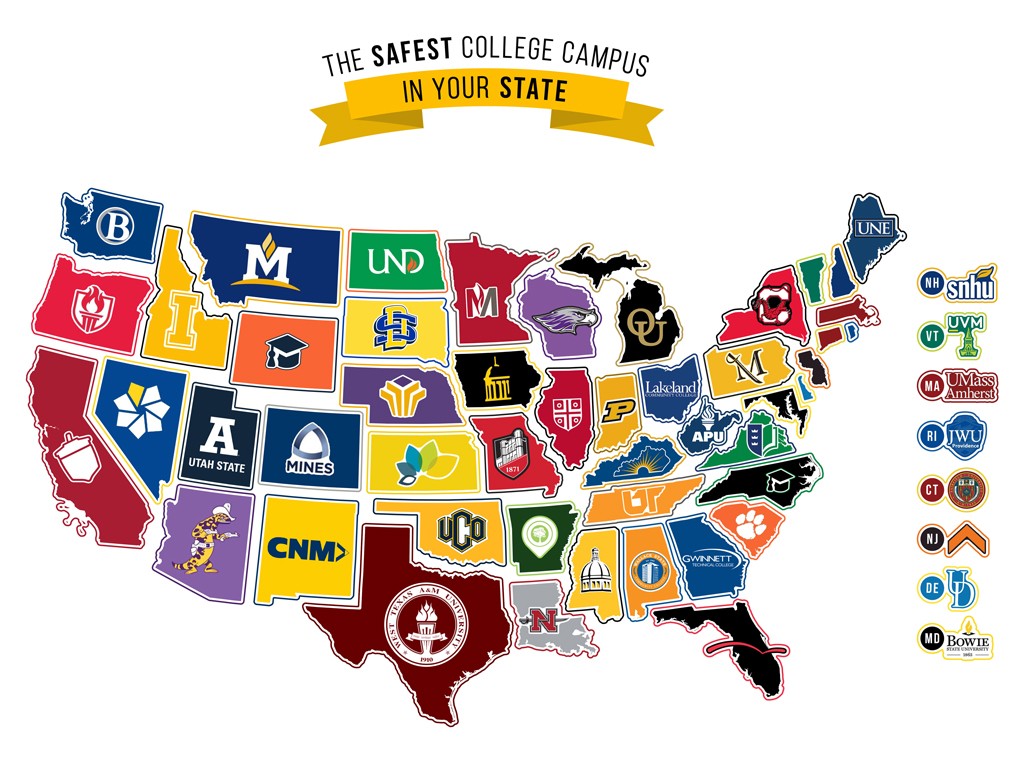 While campus security can provide peace of mind, personal security goes far beyond the classroom. For students living off campus, home security systems can help prevent break-ins, and smart technology such as doorbell cameras and remote locks make life that much safer. Academics will always be at the heart of college selection, but campus and personal safety can ensure a more secure and rewarding educational experience.